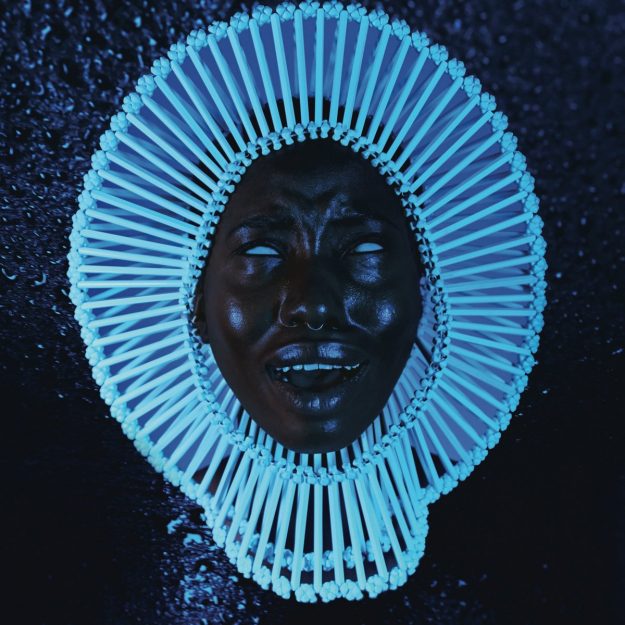 Awaken, My Love! was an album that came straight out of left field. After successfully premiering his hip-hop inspired show Atlanta this year, Childish Gambino veered off into another direction with his third studio album. Ditching his home as an enigmatic rhythmic artist, Gambino decided to take a stab at a fusion of psychedelic soul, funk and R&B on the project. While many fans may be disappointed that Gambino didn’t drop a single rap verse on the album, it is absolutely silly to criticize such tremendous artistic growth. Fans love to complain when artists stay the same but they also are critical of change. This is the type of change fans need to accept.

Gambino was always at his best when he leaned towards singing as opposed to rapping and while Awaken, My Love! is not the most conventional attempt at that, it should really strike a chord within you. It may be tough to digest now but Awaken, My Love! may go down as one of this generation’s most important albums. – malbin 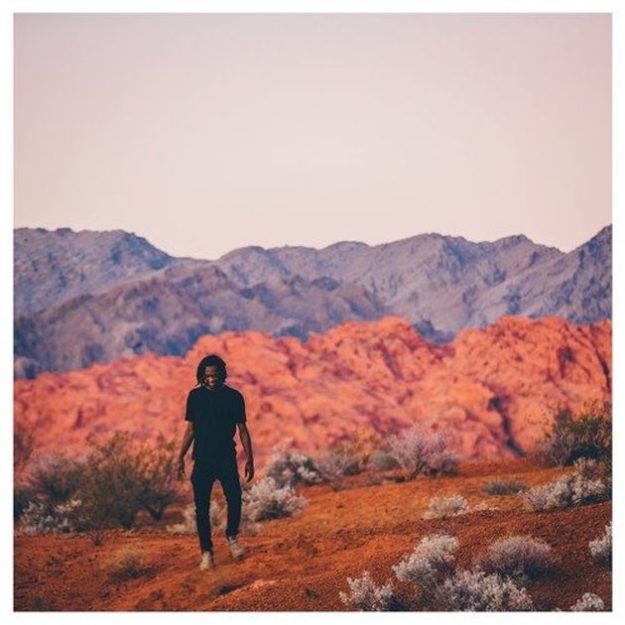 SABA‘s road to his new magnum opus Bucket List Project was a long journey. Consisting of over two years, it felt like the project was never going to come. After a handful of singles and a number of production credits on NoName‘s Telefone project, it was time for the project to drop.

Similar to his last project ComfortZONE, the production throughout is lush and colorful. For whatever reason, it reminds me of those classic Denver Nuggets throwback jerseys. The project features upbeat tracks to bang like ‘Stoney,’ the Twista-assisted ‘GPS’ and ‘Westside Bound 3.’ While the rapping on here is impressive as always, the doo-wap harmonies and melodies throughout the project really add necessary layers to the project. With the theme of bucket lists being the heart of the project, many dreams and aspirations are discussed and broken down on the album. A plethora of people share their bucket lists across the project, headlined by Chance The Rapper & Lupe Fiasco, helping round out the theme of the album.

An album full of highs and lacking many, if any, lows, is surely worth your attention. – malbin 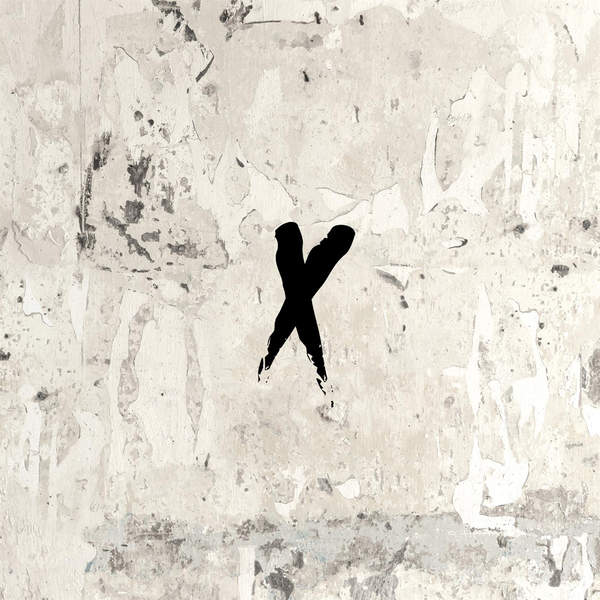 This is the closest thing to Madvillain that Stones Throw has put out since. This album seems to follow that formula of short songs that keep the pace of the album moving fervently but memorably. The duo of Anderson .Paak and Knxwledge is electric and it’s so apparent. All these songs sound so natural and Anderson simply has such an innate musical talent that make the listener feel like they’re right there in the studio watching Anderson lay these vocals down for the first time, watching from outside the booth with headphones on that already combine the beat and the vocals. I was really happy to see this project see the light and it most definitely delivered. – Trixx 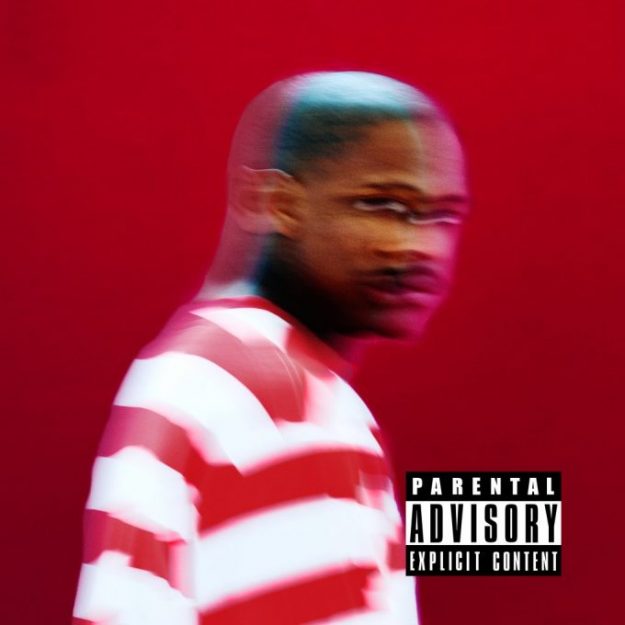 Still Brazy was the album that Los Angeles needed in 2016. It harkens back to the sounds of the city from the g-funk days and it also stays true to the new school all while staying very raw. YG does a phenomenal job of putting everyone from a white high school kid in Wisconsin to a gangbanger from Baltimore into the same exact journey and making that listener feel in tune to what’s going on. Great rappers make audio movies and while YG certainly isn’t the most poetic, he’s visceral and transcendent. It all makes this such a great album from front to back and not to mention it boasts “FDT (Fuck Donald Trump)”. – Trixx

11. A Tribe Called Quest – We Got It From Here… Thank You 4 Your Service 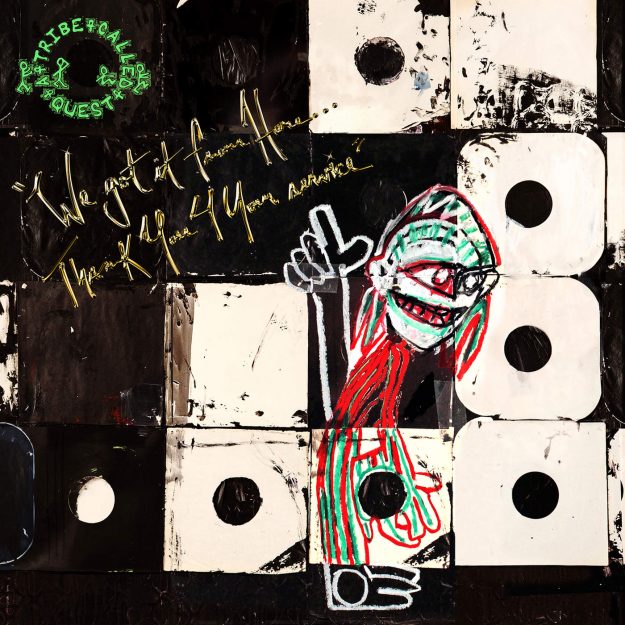 Who would’ve thought that A Tribe Called Quest could deliver like this in 2016? The group’s first album in 18 years was a reunion and while it was cut short by the unfortunate passing of Phife Dawg earlier this year, they were at least able to concoct a final album as a group. Q-Tip played the director and somehow crafted this album into an album that truly felt new but it sound like A Tribe Called Quest. It didn’t feel dated but it definitely instilled their music values and jazzy grooves that they relied on in the glory days. Surely the album was helmed because of the nostalgia factor but these guys truly delivered. – Trixx