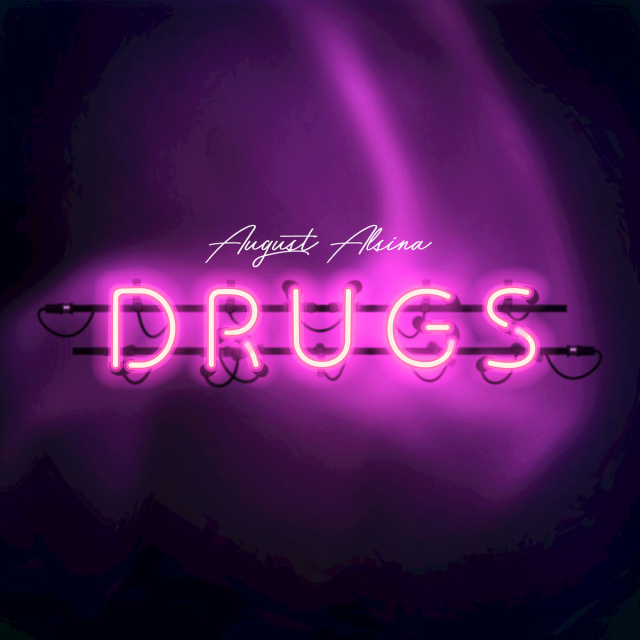 August Alsina has not released a retail song since 2015 but that changes today. The Def Jam signee drops his new single ‘Drugs.’ August has two solid albums under his belt, so hopefully we get a new project sooner rather than later to make it three.