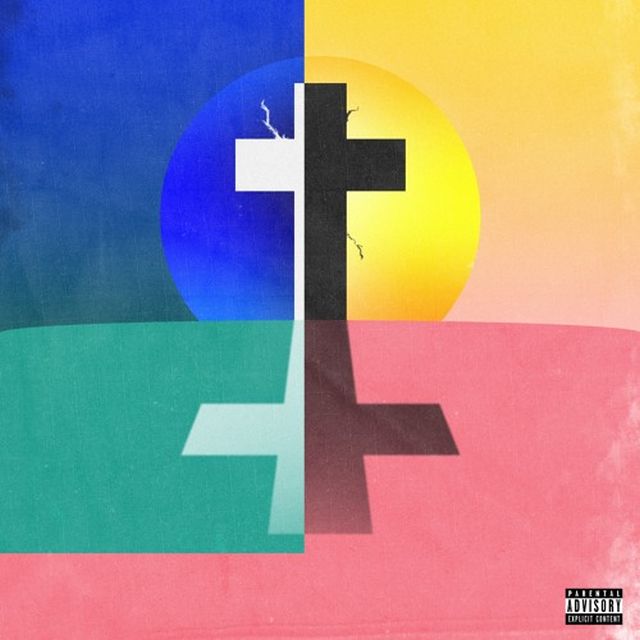 OG Maco‘s debut retail album Children of the Rage is currently suffering from a severe delay. With no release date in sight, Maco decides to release ‘God Willin.’ The Pablo Dylan produced cut sounds like the beginning of a revolution. This track was scheduled to be the intro to his debut but with that in limbo, who knows if it’ll even live on it anymore. This track is HEAVY and needs to be taken seriously.