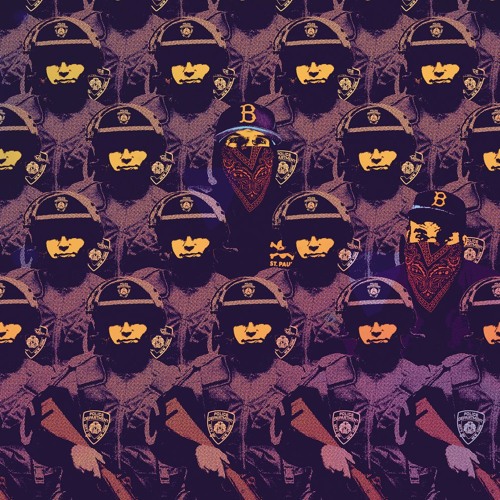 If you haven’t heard New York and Chicago have combined once again. The two cities combine on our site and now New York’s Saga and Chicago’s Thelonious Martin have matched. Both artists are new school but their sonics give heed to the golden era. On their lead single “Yesterday”, chop a primarily vocal sample to bits as Saga tears it to shreds. Not to mention, they’re joined by Fresno’s Fashawn. Check out the song below and check out the tracklist to their upcoming album Molotov, which drops February 17th.