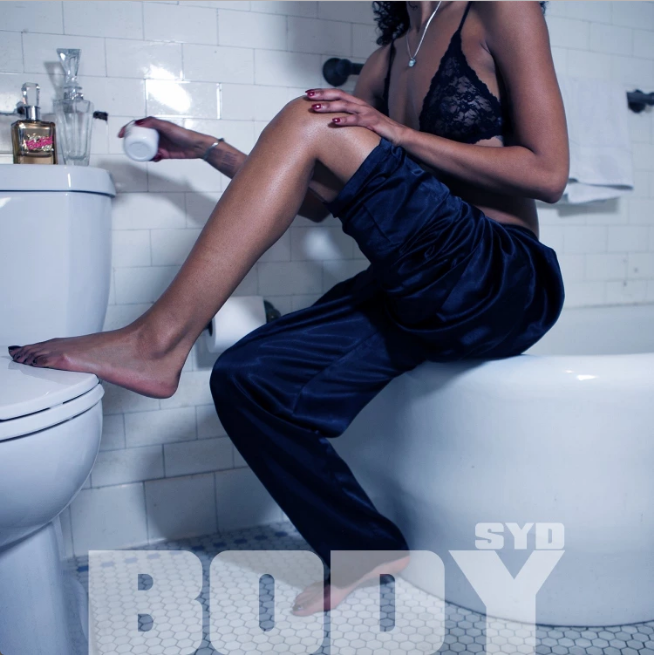 We’re all members of The Internet but Syd is the frontwoman of The Internet, the band. The group that began as just an offshoot of Odd Future has blossomed into a truly magnificent group of artists and lately more of the members have been going off an doing their own thing. Finally, as many of us have hoped, Syd has here debut solo album on the way. That’s set to arrive on February 3rd and it includes this sensual new single “Body” which was premiered earlier today on Beats 1. Stream the song below and prepare for Fin which is due out in 10 days.