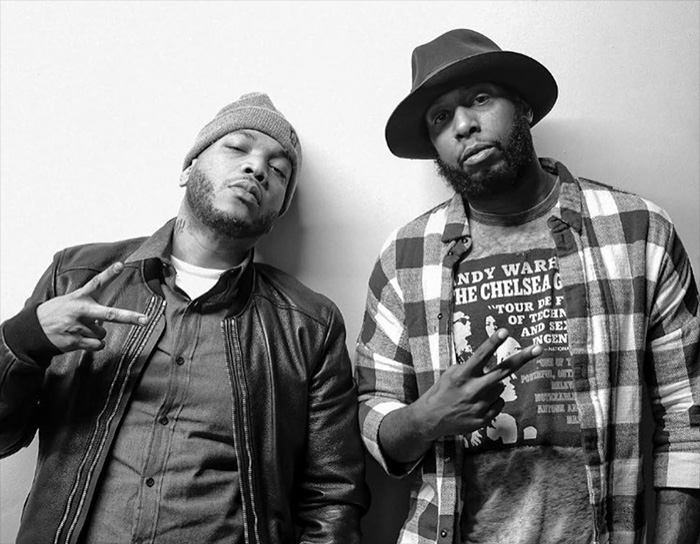 Fans of the lyrical miracle rejoice! Talib Kweli is often looked at as an angry old man to hip hop and many of the kids would get mad at Kweli for yelling at them to get off his lawn, but Kweli gets a bad wrap if you ask me. Styles P is from the same era and the same city and to try his best not look like an old man in rap, he’s opened some juice bars around New York to keep as healthy as possible. However Talib and Styles are both rhyme slayers to this day and they’ve come to together to really show it. As a group the’ll be known as The Seven and they’ve got an album on the way. For now enjoy the new single “Last Ones”.