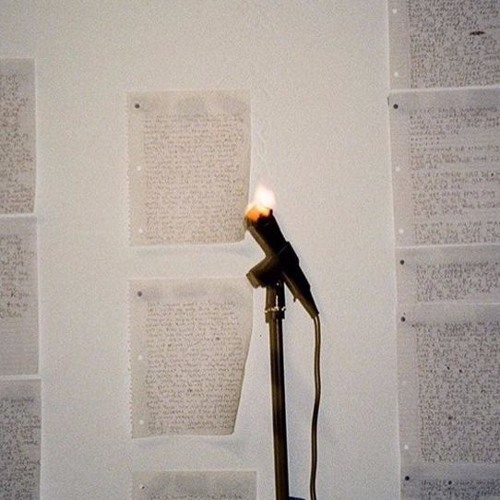 Today in collaborations you didn’t expect come two New York youngsters with a nack for sounding a little more like the golden era than most of their peers. Well Your Old Droog in particular embodies the golden era of New York while the former RATKING emcee Wiki is certainly inspired by the sound but is far from defined by it. They’ve joined forces for a quick strike EP and while their vocal tones range on complete opposite sides of the spectrum, there’s a quirky match here that works really well. Dig into the EP below as it includes production from Statik Selektah, Black Milk, Araabmuzik, !llmind and more.

Your Old Droog – It Wasn’t Even Close (Album Stream)