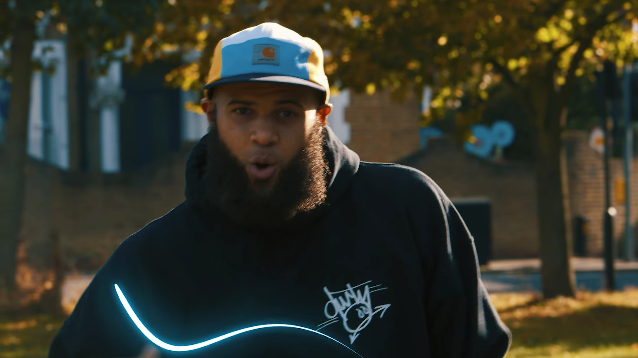 Homeboy Sandman is one of the most consistent rappers of the underground and he’s already got another album on the way. He just dropped the nice new visuals for his slow-paced new song “Clarity”. The song will live on that upcoming album which is titled Veins and it’s of course dropping via Stones Throw. Stay tuned for more info on that.