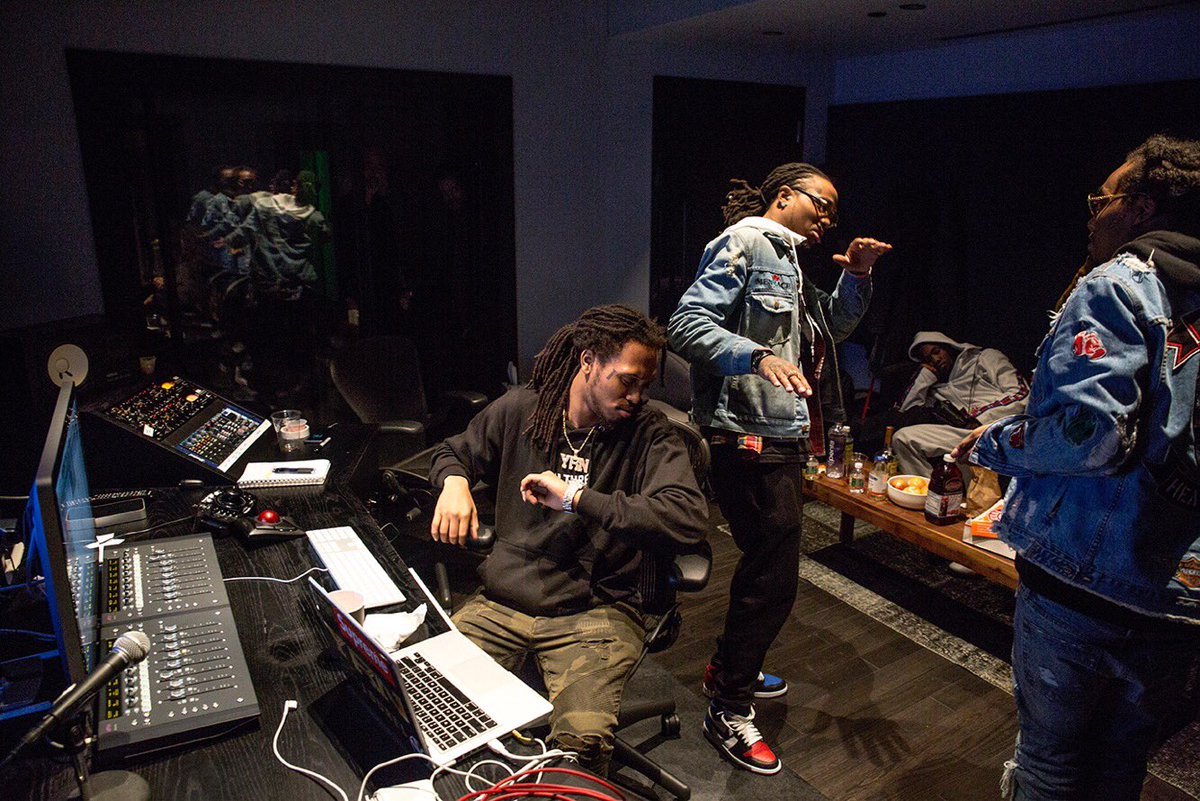 At the end of 2016, somebody recorded Quavo making a freestyle about Migos‘ new Rap Snacks. The freestyle went viral and fans demanded that the freestyle was properly released. After releasing their comeback album Culture, which debuted at #1 on the charts, the Atlanta trio has blessed us. The CDQ version of ‘Dab of Ranch’ was released as apart of Spotify’s new Spotify Sessions series.

This just adds to Spotify’s running count of reasons as to why they are the best streaming service out. Stream ‘Dab of Ranch’ below.