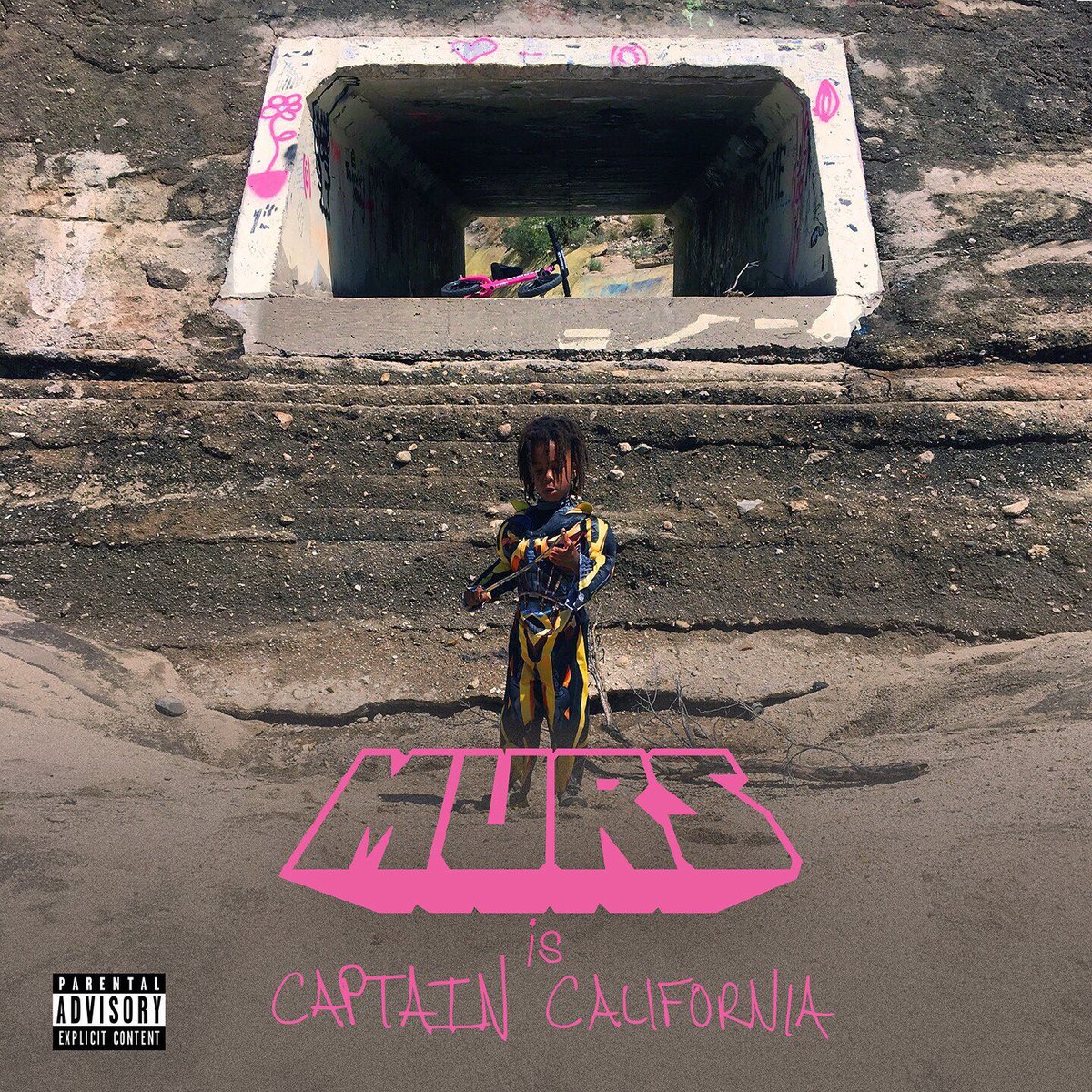 Murs is a rap veteran and I feel like its sparsely mentioned how remarkable his longevity has been in a sport that’s tailored to the young performers. He released his first album in 1997 and he’s still going strong 20 years later. His new single “Survivor” is about that, how he’s survived the ever evolving rap game and made a very good career of it.

This is also the lead single to his forthcoming album Captain California which is set to drop on March 10th via Strange Music.