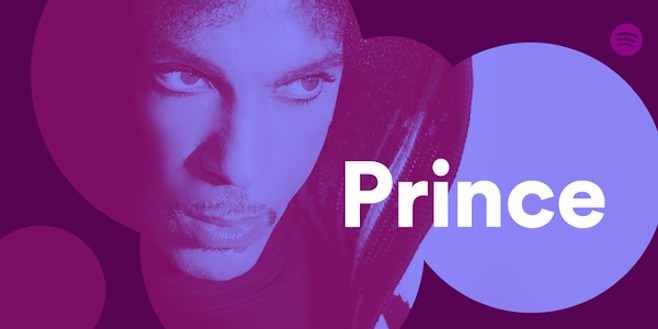 The purple one is officially back. Ahead of tonight’s Grammys, a bulk of Prince‘s iconic Warner Bros. catalog will be available across all streaming services. As of press time, Spotify has the most dense collection of music available, which includes albums such as Purple Rain, 1999, Sign ‘O’ The Times, and countless other albums. Prince signed on with TIDAL to be the only place to stream his music before his death. Thanks to new deals with Warner Bros. and Universal Music Publishing, his music is now available for all.

Cameron Strang, Chairman & CEO, Warner Bros. Records said, “Prince recorded his most influential and popular music during his time with Warner Bros. and we are deeply aware of our responsibility to safeguard and nurture his incredible legacy. Warner Bros. is thrilled to be able to bring Prince’s music to his millions of fans around the world via streaming services, fittingly on music’s biggest night. We’d like to thank Prince’s estate, Universal Music Publishing, the Grammy Awards and all of the streaming services for their great collaboration in making this landmark event possible.

Strang also announced Warner Bros. will be releasing “a remaster of Prince‘s most iconic album,
Purple Rain, along with two incredible albums of previously unreleased Prince music and two complete concert films from the Paisley Park vault on June 9.”

Get to streaming on Spotify and Apple Music.