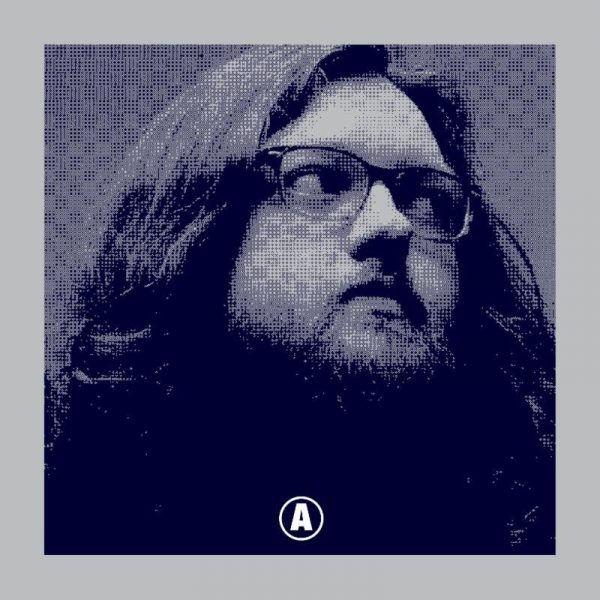 Admittedly, I slept on Jonwayne‘s return a little bit, missing out on the couple of singles but I’m here and ready to indulge in Rap Album Two. He’s gone through a lot, announcing his retirement, coming back and dealing with plenty of demons of his own. He goes into it all on this new album that he’s releasing independently as he’s stepped away from Stones Throw. Stream the whole album down below.