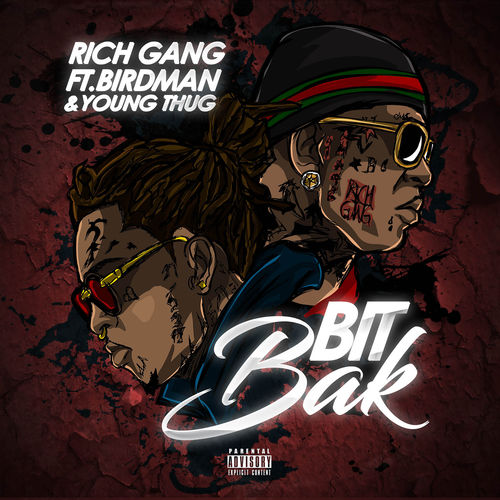 Rich Gang is back, sans Rich Homie Quan. On April 14, Rich Gang II: Lifestyles is being released and will feature brand new music from Birdman & Young Thug. The album’s lead single is ‘Bit Bak’ featuring the two artists. The song previously leaked and had a massive first week on urban radio this week. Expect to hear this track all over urban outlets over the next few months.