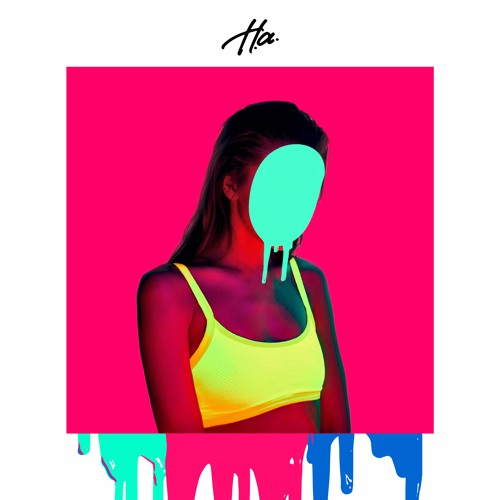 We covered Hotel Apache in the past on our Soundcloud Diggin series and today they are making their solo post debut with ‘Lost Hearts.’ The track is a really eclectic electro-pop sound led by a show-stealing vocal performance by the group’s lead vocalist.

The group had a ton of success in 2016, achieving well-over 1.5M streams on just four singles. I’m sure they are hoping to kick off 2017 right with ‘Lost Hearts.’ Stream the track below.