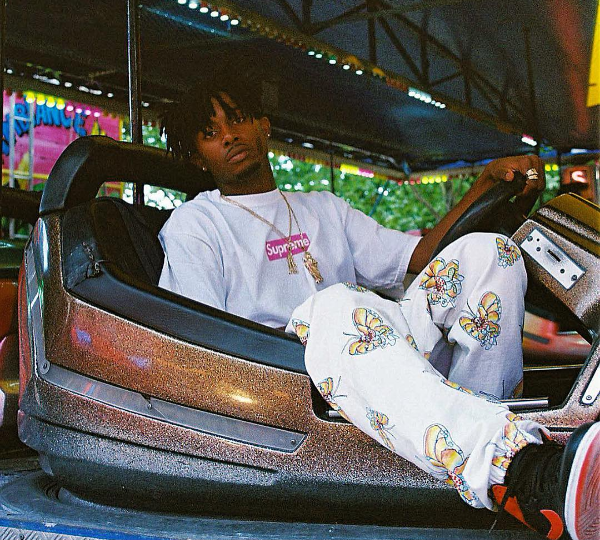 Playboi Carti‘s always grouped into the new wave alongside guys like Lil Uzi Vert and 21 Savage. The biggest difference however is that Carti released very little music and we definitely know a lot less about him. Thus, he revealed some cool new facts in a new video interview with The Fader.

Among the cool facts was a tidbit about his work with the seldom seen Frank Ocean. “We worked on some music in New York” Carti said “we made a song and it was very lit, I don’t know if the world’s going to get it though.” He went on to praise Frank a lot and credits Frank for showing him a new way of making music. Peep the full interview above and hopefully we do get the collab.