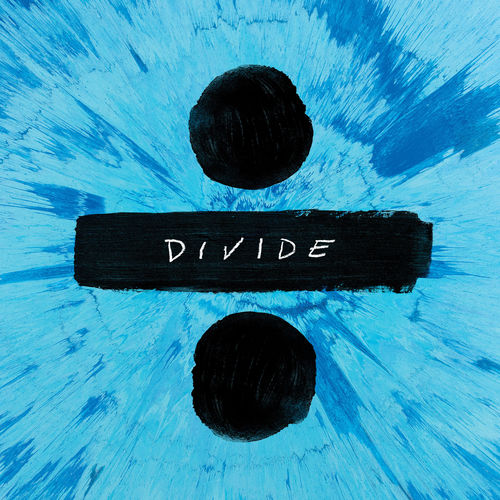 The 16 track album doesn’t boost any features just like his previous two albums. The album is led by ‘Shape of You’ – a dancehall feeling track that is #1 on the Billboard Hot 100. Say what you want about Ed but he always delivers quality music. This album should be no different.

Stream or download ÷ (Divide) below. Also, read some quotes about the release strategy as well. It features some very interesting insight from the English singer/songwriter.

“I think it was quite hard to kind of pinpoint what song to go with to represent the album, so I thought I’d pick two that were kind of opposing ends of the album and release them at the same time, and also, since I’ve been away, the way that albums are being released are now you have to just kind of make up your own rules. There’s no rulebook to follow, so you just have to do things that people aren’t doing and I thought making two double A-side singles with two videos that go to radio at the same time, it’s a talking point. And even if only one of the songs works, it still got people to talk about them.”