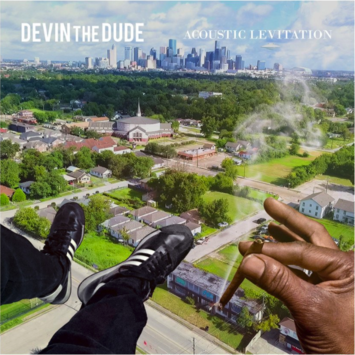 It’s been quite a while – four years, in fact – since Devin the Dude last released a solo album, but today, the Houston legend and stoner rap OG drops off his new full length, Acoustic Levitation. Now 46 years old, Devin has not lost a step as he drops off yet another chilled out album perfect for rolling up and relaxing to. Stream this new album below.

Devin The Dude – Probably Should Have (Video)

Devin The Dude – One For The Road (Album Stream)