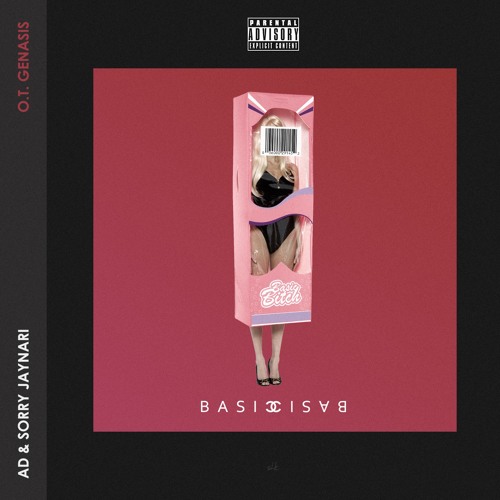 About a year ago, Compton rapper AD and League of Starz‘s Sorry Jaynari dropped their strong album By the Way. Today they’ve announced the release of a new collaborative project with the drop of new single “Basic”. This song features O.T. Genasis and is an ode to those basic bitches. The new album Last of the 80’s is schedule to drop on April 28 and will feature Wiz Khalifa, Tory Lanez, Kool John, Eric Bellinger and G Perico. Stream the new song below.