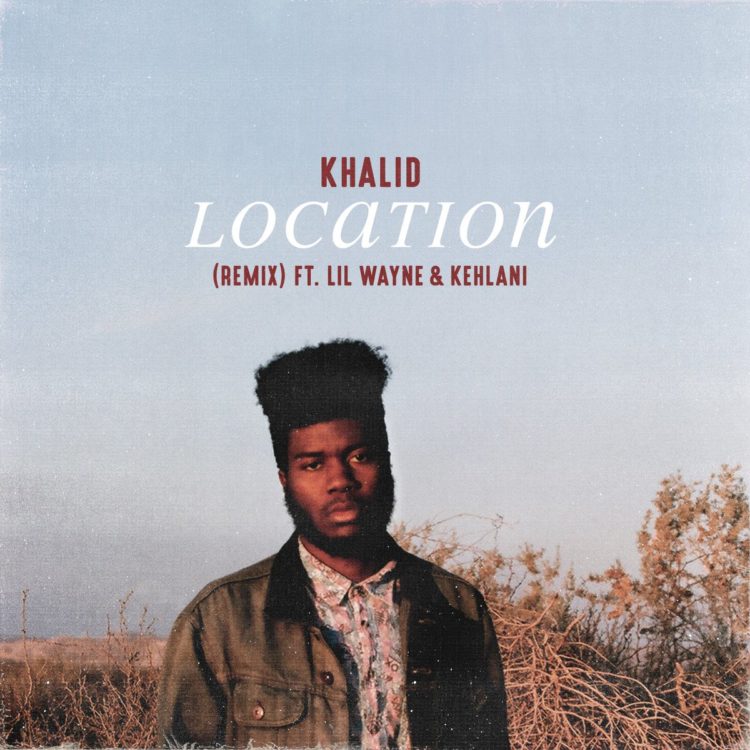 Khalid has very quickly become a breakout sensation and just a couple weeks ago the still teenage singer dropped his debut album American Teen. A lot of his hype was sparked by the success of his single “Location” and now he’s reached another big achievement. The legendary Lil Wayne has added a verse to the song and he’s also joined on this remix by Kehlani. Check out the new exciting remix below.