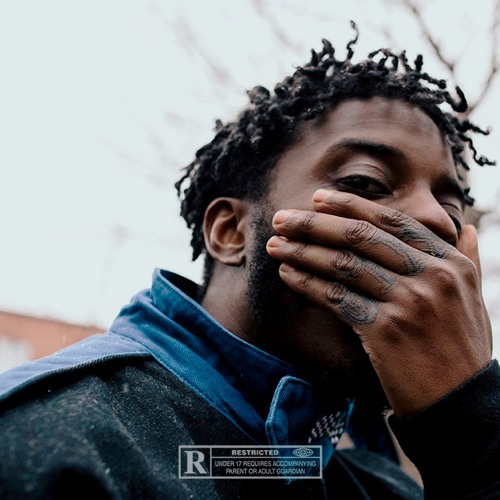 Sean Leon released his long awaited album I Think You’ve Gone Mad (Or The Sins Of The Father) already in this short year but Sean’s got plans on dropping another one. For now he just dropped off this new Eestbound produced jam “Charge It To The Wav”, where he straight up floats atop the beat. Check it out down below.