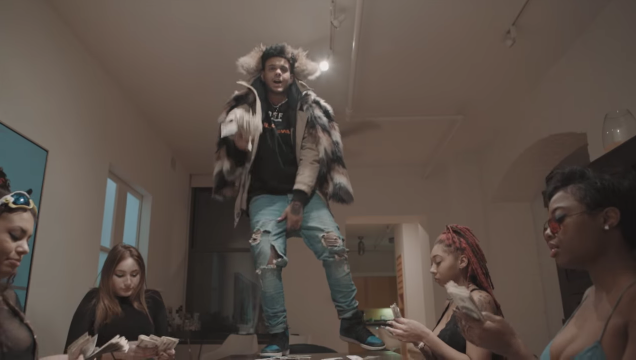 Todd Moscowitz is an industry veteran with years under his belt and he was most recently a big part of 300 Entertainment. He left his role there to start up Alamo Records under Interscope and Universal Music Group. He’s recruited a team of internet people and such for what becoming the first major label for Soundcloud rap. So far their roster consists of Smokepurpp and wifisfuneral, a small roster that’s sure to exponentially expand quickly. Smokepurpp is moving fast and he’s got a project titled Deadstar, produced by TM88. “Woah” is the new single and now it’s got some visuals.