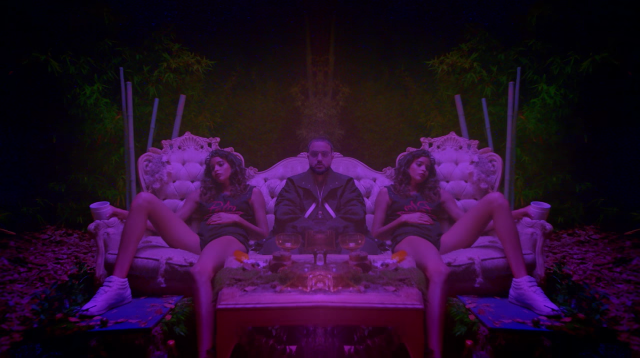 Nav is officially a member of The Weeknd‘s XO imprint now and he released his debut self titled project not too long ago. His first breakout song was “Myself”, which was included on the project. The song’s most certainly a drugged out anthem and the visuals most certainly fit that. This feels like a codeine dream. Take a look at the new music video above.