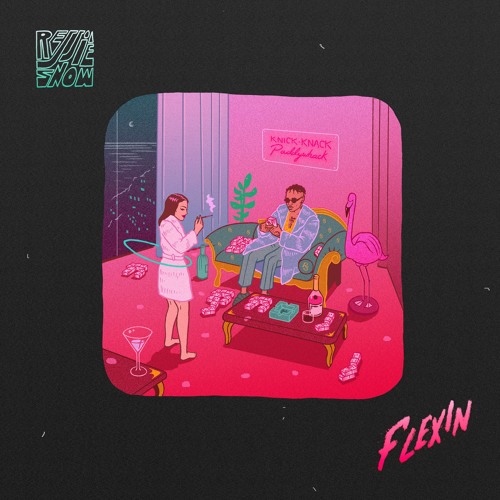 Rejjie Snow‘s slowly been releasing gem after gem and the 300 Entertainment artist is back today with this new one titled “Flexin'” which is produced by Rahki. His versatility is truly on display because Rejjie’s got much more toned down tracks like “Pink Beetle” for example but this one as the title basically suggests is quite the hard hitting banger. Give it a listen down below and prepare for his new project Dear Annie which is coming soon.