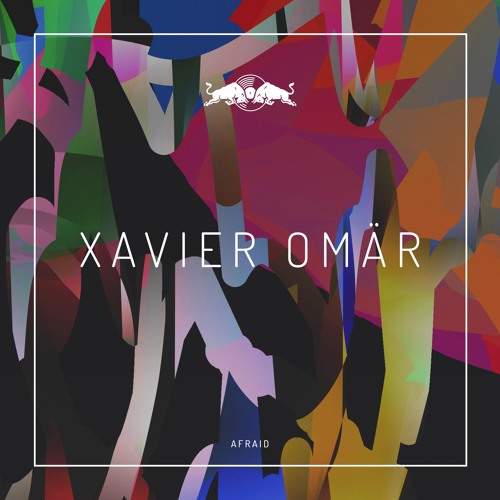 Red Bull Soundselect, for lack of a better word has been going hard this year and they’ve teamed up with Xavier Omär for their 3rd release of the year. Xavier will be dropping two songs with Red Bull, the first being this silky cut “Afraid”, produced by Bizness Boi. On “Afraid” Xavier voices his premonitions and comes off as an emotional human being that puts his pants one leg at a time like the rest of us.

He’ll be releasing one more song with Red Bull Soundselect in the coming week so be on the look for that too!