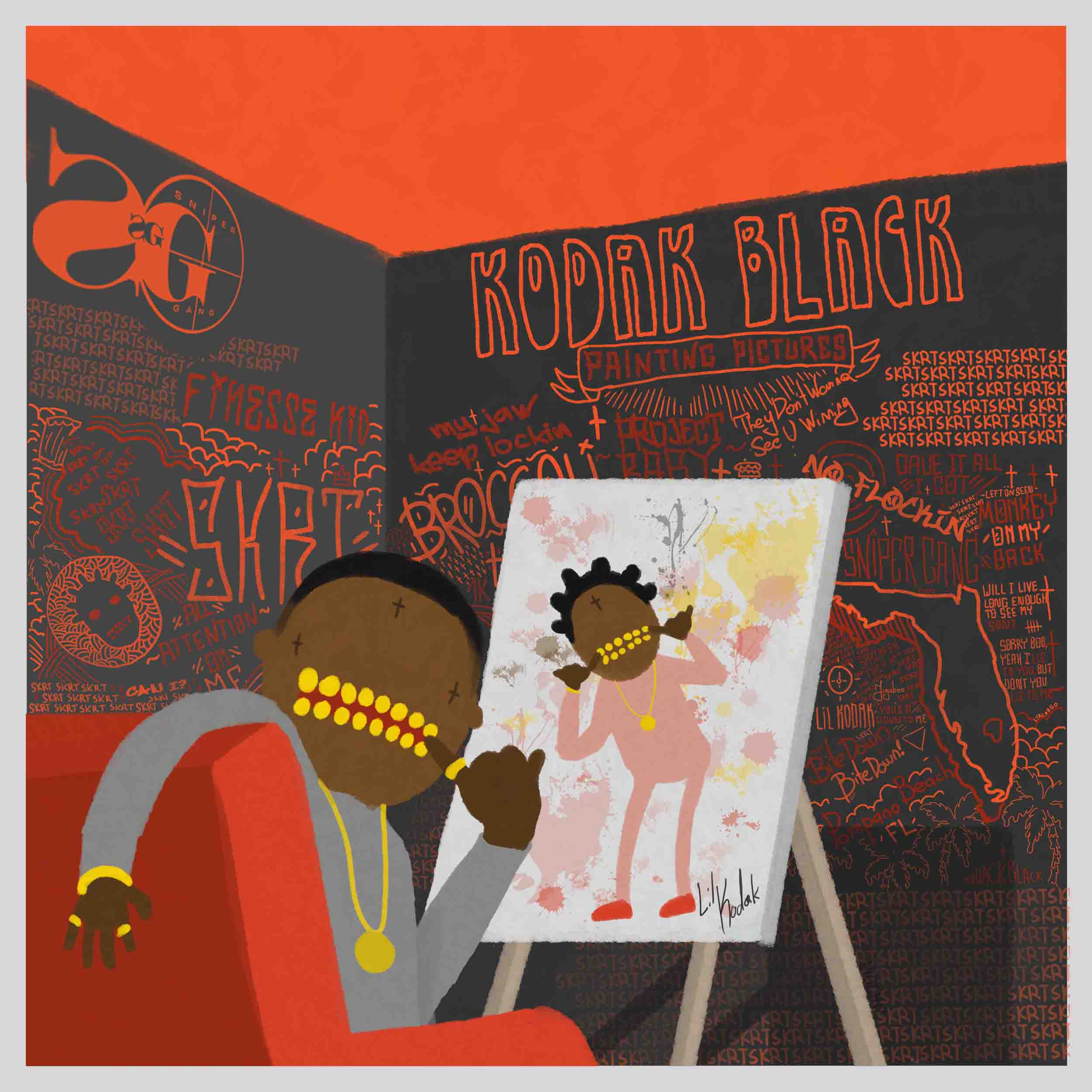 Kodak Black is one of the leaders of the new-school rappers and despite his not-so-great image, he is really killing it. After violating probation, Kodak was sent back to jail while his new single ‘Tunnel Vision’ was climbing rapidly up the Billboard charts. The single is currently #6 on the Billboard Hot 100 and to capitalize off that, Kodak’s team releases his new album Painting Pictures. The album features Future, Bun B, Young Thug, A Boogie Wit Da Hoodie, Jeezy, & others.