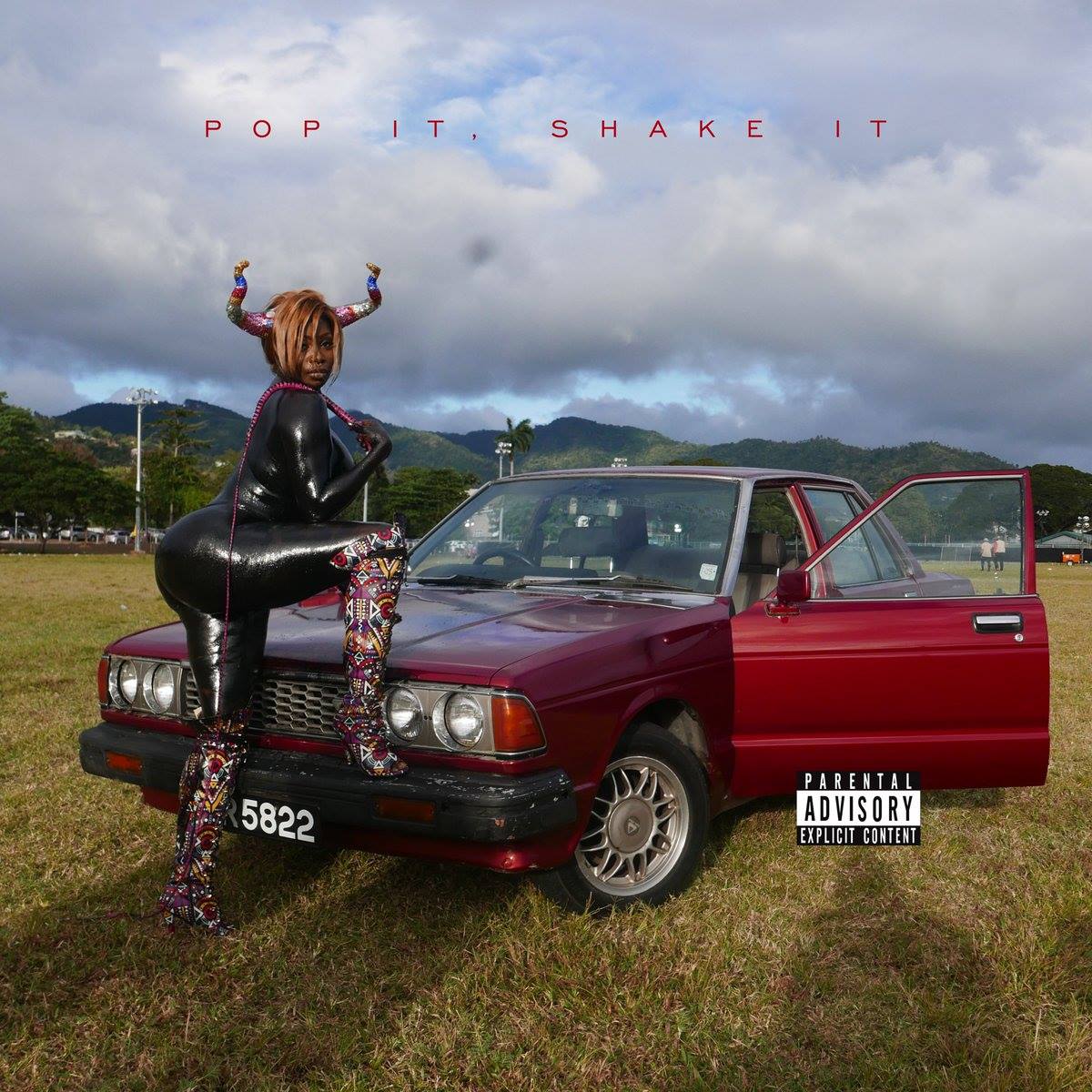 YG had a busy year in 2016. The Bompton rapper released his politically charged Still Brazy album along with a digital mixtape Red Friday. He later announced another new project with DJ Mustard titled Just Re’d Up 3. Today, we get the first taste of the project with the project’s lead single ‘Pop It Shake It.’ The song was produced by none other than Mustard.