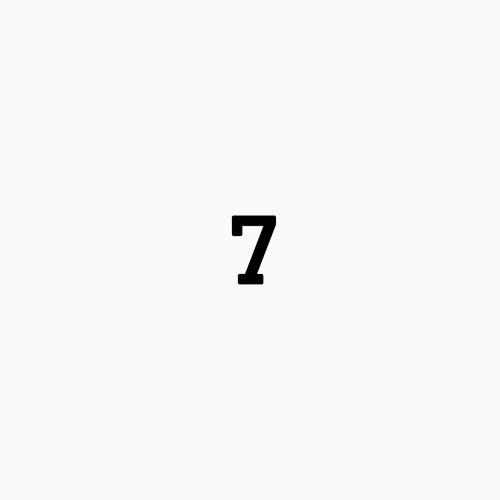 Lupe Fiasco dropped his Drogas Light album in February and he plans to have a handful of new music for his fans throughout this year. Today, he dedicates his new politically charged record ‘Kneelin’ On Needles’ to Colin Kaepernick, who is still being criticized and reportedly blackballed from the NFL due to him kneeling during the national anthem during the 2016 season. Lupe also shouts out Kendrick Lamar, Chance The Rapper, Mickey Factz, Donald Trump, and others in this record. When Lupe raps like this, you need to give him your undivided attention.

Stream ‘Kneelin On Needles’ below.