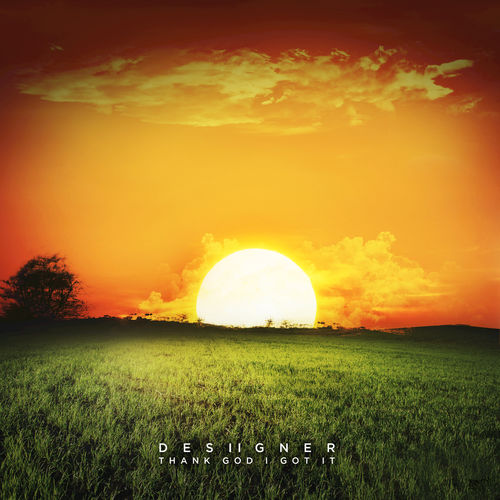 Desiigner has released a few songs so far in 2017 but he just hit us with a trifecta tonight. The G.O.O.D. artist shares his new singles ‘Thank God I Got It’, ‘Up’ and officially released his single ‘Holy Ghost’ for download and streaming across all platforms. We’re still waiting for Desiigner‘s debut album and it looks like it may be coming sooner rather than later.

Stream or download ‘Thank God I Got It’ below.