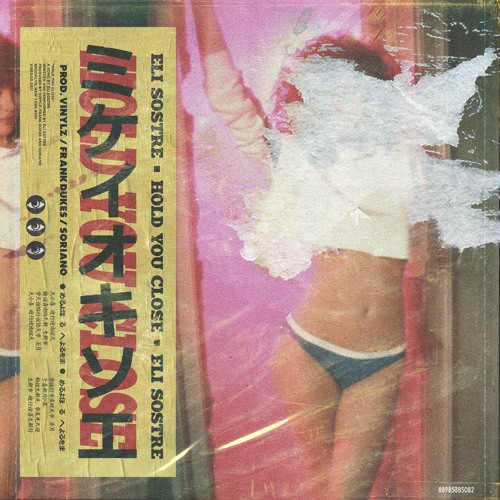 The first song is “Glass”, produced by Boi-1da along with Soriano and Young Martey. The second song is “Hold You Close”, produced by Vinylz, Frank Dukes, Allen Ritter and Soriano. These are some of the biggest producers in the game and they’ve come to work with the crooner on a couple of moody, vibe-filled jams. Check the pair of new songs out below.