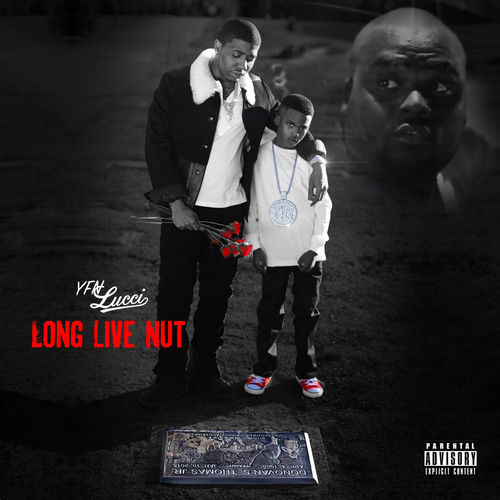 YFN Lucci has become a premier southern act over the past year. He has seamlessly replaced Rich Homie Quan as the face of Think It’s A Game Records. Today his new mixtape Long Live Nut was released for download & streaming. The project is dedicated to his late homie Nut, who passed away shortly after he released his first mixtape Wish Me Well.

EDIT: Also watch the music video for ‘Everyday We Lit’ below.