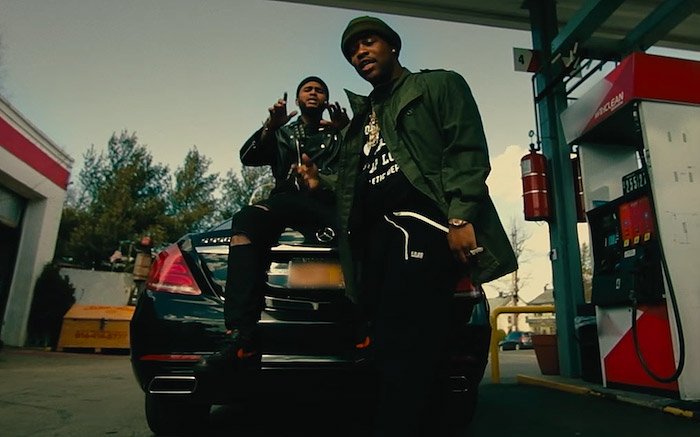 Dave East is destined to become one of the East Coast’s biggest rappers this year. After years of grinding in the mixtape scene, Dave finally dropped his proper debut last year and announced his new deal with Def Jam Records. His first “official” Def Jam single is ‘Paper Chasin’ featuring ASAP Ferg, which debuted on Def Jam’s Direct Deposit Vol. 2 compilation. The single has been performing so well that Def Jam is giving the single a full push. Today, we get the music video for the banger that will have everyone tuning in with their timbs on.

Watch the music video for ‘Paper Chasin’ below.