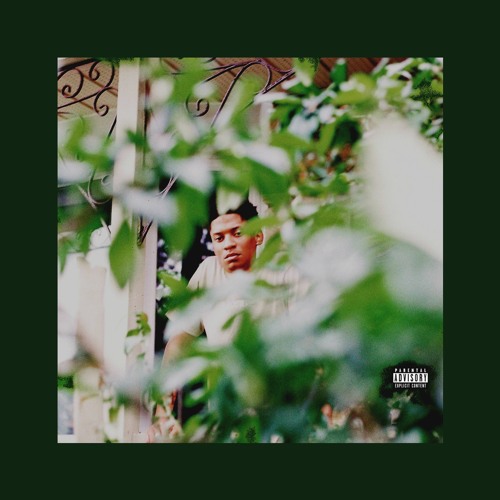 It’s not the most common knowledge but KAYTRANADA‘s little brother Lou Phelps has been rapping for a while. Formerly they were The Celestics a rapper & producer duo from Montreal back when KAYTRANADA was more so just a poppin’ Soulection producer on Soundcloud that had some of the illest remixes.

Lou Phelps still has the pipeline to KAYTRANADA beats as he becomes one of the best producers in the game, a MAJOR advantage over the rest of the field. Stay tuned for more as well when Lou drops his new project 001: Experiments dropping April 12