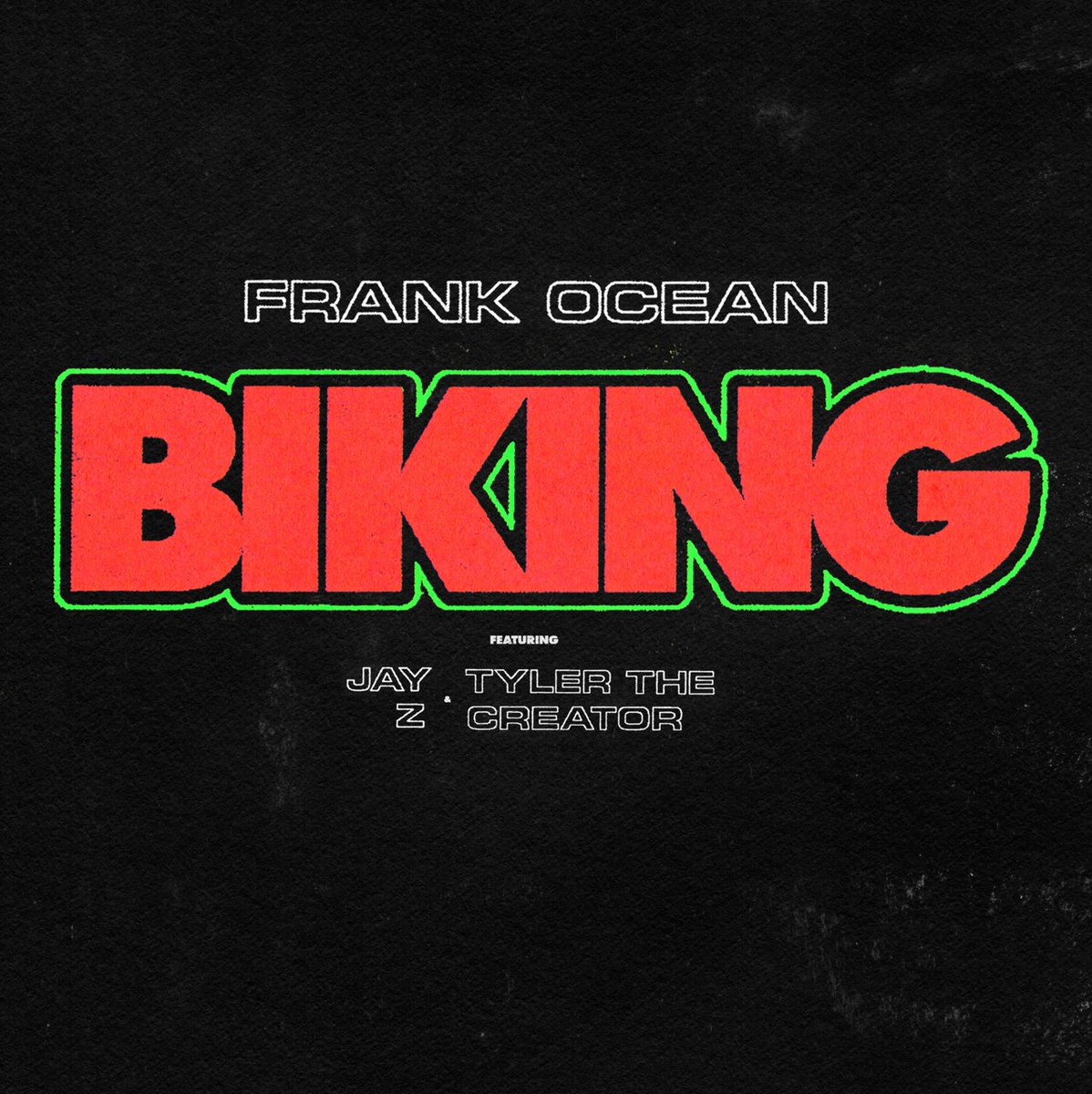 Frank Ocean came out of nowhere and teased us with a new single ‘Biking’ featuring Tyler The Creator & JAY Z on his website. Shortly after, he announced that the third episode of his Blonded radio would begin at 1:15AM EST. Now, he song is now out for download & streaming. This release follows ‘Chanel’ which was premiered on the last episode of Blonded radio.