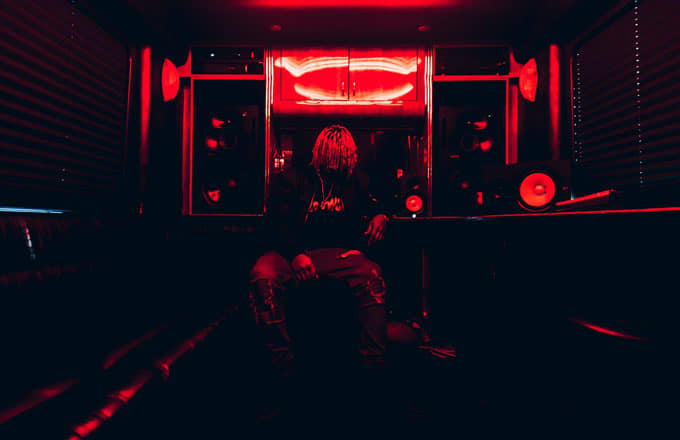 When it comes to production and credits and seeing who did what on albums you can call me a junkie. Producers deserve even more credit for what they do if you ask me so I always try to shed light on them. Daxz isn’t the most prolific or well known producer but he’s had a couple of major placements that any producer would die for. Most notably, he produced “Back To Back” for Drake along with “6 Man” and “Still Here” for the fellow northern native.

Not only is Daxz a producer however, he’s also a vocalist. He just released this new 13-track project BAIB and it’s got a few heaters. To be expected, the production is top notch and it even includes help from the likes of WondaGurl, Bijan Amir and more and the vocals aren’t bad. There’s some work to be done on the tone of his voice but the songwriting is overall very good for these songs that feel like trap flavored synthpop songs. Check out the whole project BAIB, standing for Being Alone Isn’t Bad below.