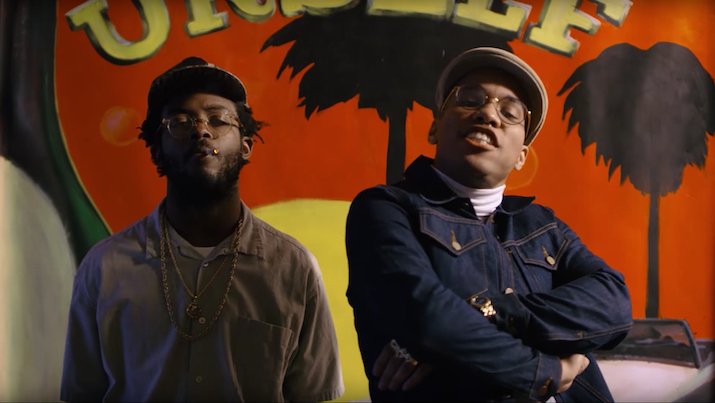 Anderson Paak & Knxwledge‘s long-awaited full length album was NxWorries was released last year and all expectations were met. Today, the duo released the music video for an indisputable standout from the album – ‘Scared Money.’ The music video comes with the news of a YesLawd! remix album. Beyond the announcement, there isn’t much other information for the project. There is a snippet of the remix of “Best One,” produced by Knxwledge, that will appear on the forthcoming remix album. To be honest, we’ll take any type of new music from these two.

Watch the music video for ‘Scared Money’ below.