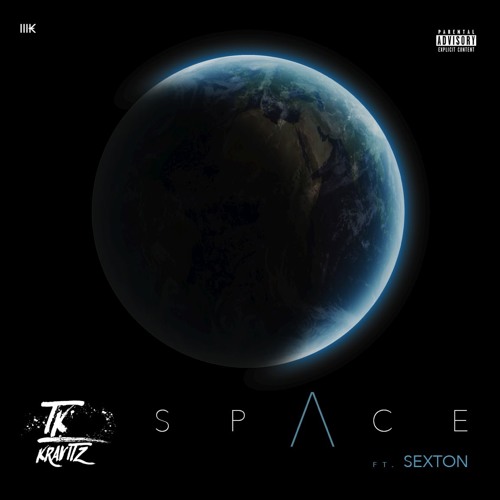 TK Kravitz was formerly half of the duo TK-N-Cash who broke onto the scene with their 2014 hit ‘Mind Right.’ The duo had a deal with Columbia Records at that time but quickly left the deal. In 2015, the duo signed to 300 ENT and followed up with their biggest hit to date – ‘3 Times In A Row.’ Shortly after, the duo went their separate ways and TK released his self-titled debut mixtape last year to get his solo career rolling.

Earlier this year, TK inked a solo deal with 300 ENT and today he offers up his first retail single ‘Space’ featuring female vocalist Sexton. This melodic banger has the potential to be a deadly summer anthem. Both parties give a great performance, the beat knocks, and with a supportive label behind it, this song will be banging out of many whips in the forthcoming months.

Stream ‘Space’ below, which is the lead single from TK’s forthcoming project 2.0.