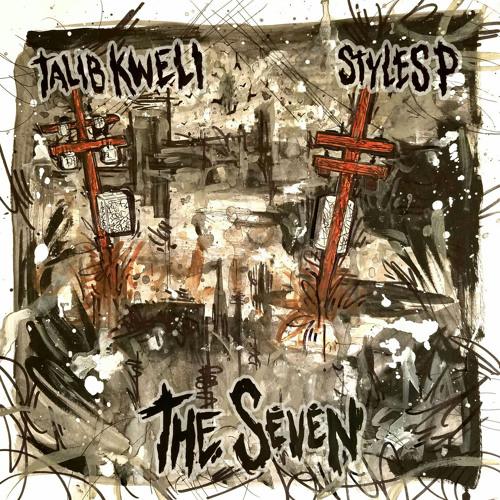 Talib Kweli & Styles P have already announced their group The Seven to the world but on short notice, they’re springing upon us news that the new super duo will be dropping their debut project THIS FRIDAY, April 14th. Kendrick Lamar‘s most certainly the featured picture this Friday but the only real side-feature is now this new EP titled The Seven from Talib Kweli & Styles P. Before that drops, here’s one more single featuring the rest of the LOX along with Talib’s artist NIKO IS. Head here to pre-order the EP.