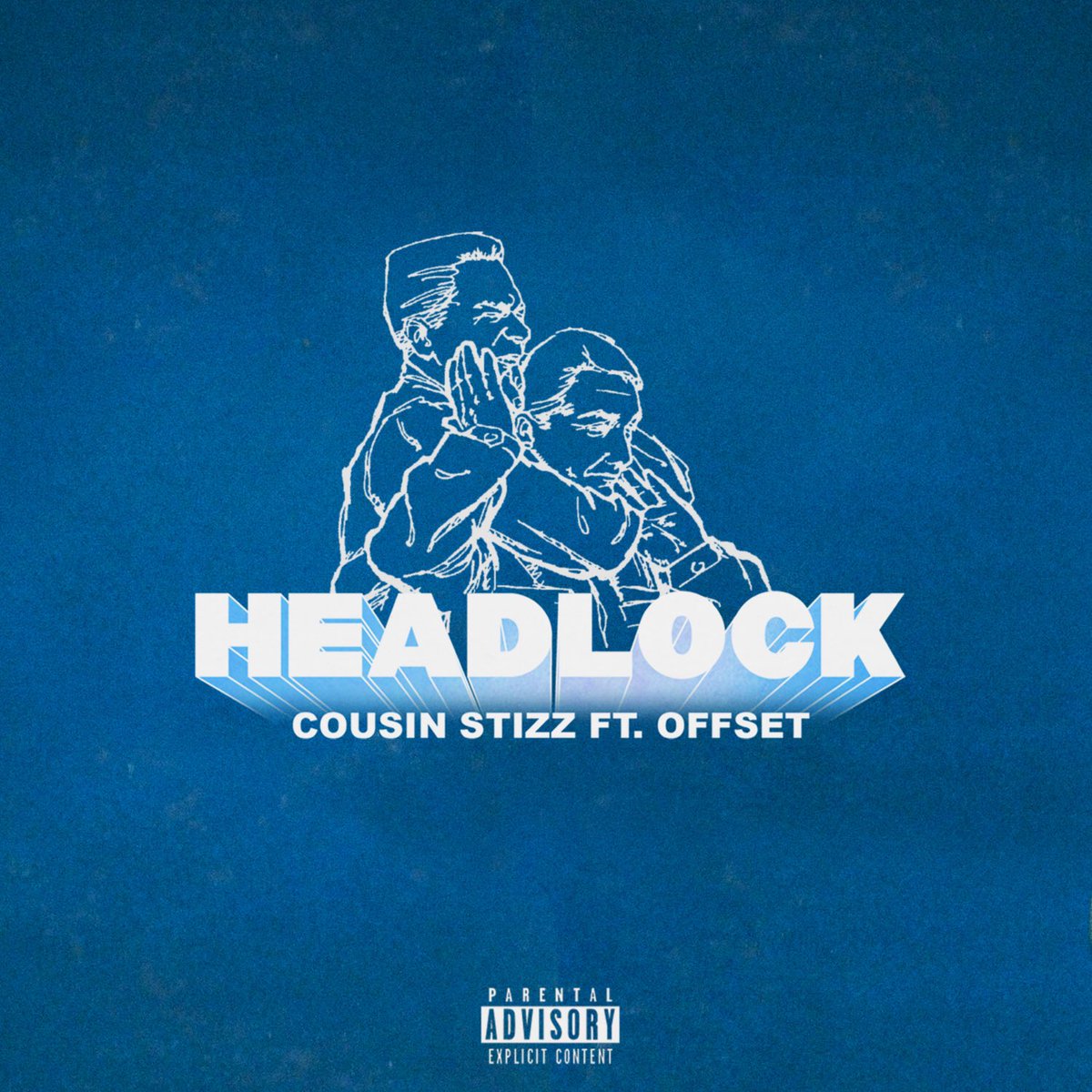 Cousin Stizz rung some bells in 2015 with the release of his debut project Suffolk County, which packed on a few viral tracks. The Boston native inked a deal with RCA Records in 2016 and released another well-received project titled MONDA.

Stizz seems ready to bust onto the scene with full force in 2017 and he begins his year by releasing his new single ‘Headlock’ featuring Offset of Migos. The song was produced by mega-producer Vinylz and was just premiered by Zane Lowe on Beats 1 Radio.

Also announced on the show is that he’ll be dropping his new mixtape on May 12th and it’s sure to be filled with summer heaters. Stizz even has the chance to take over airwaves and plenty of new speakers this summer with his newly public RCA deal. Perhaps this song will be the one.

Stunna 4 Vegas & Offset – Up The Smoke

Cousin Stizz – Trying To Find My Next Thrill (Album Stream)