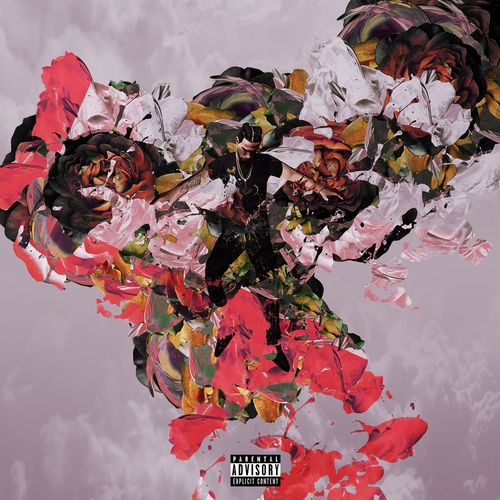 Last year, Elhae officially announced his deal with Atlantic Records and released his debut retail project All Have Fallen. He blessed us with a few loosies throughout 2016 but fans were dying to hear a full project. Today, the talented vocalist dropped AURA 2 – the followup to his breakout project AURA.