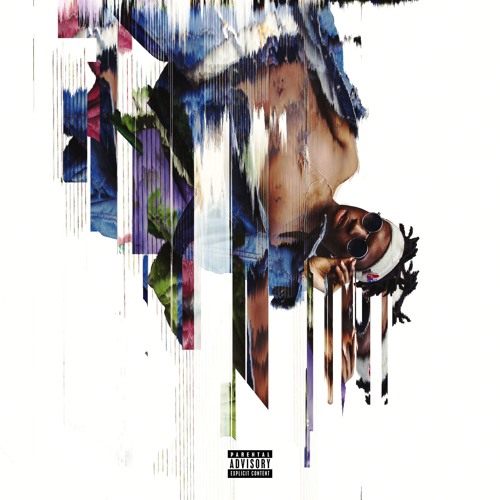 IshDARR has a lot to celebrate right now but instead of slowing down to admire what he’s done, the Milwaukee kid is pushing on. He just wrapped up a tour with THEY., he’s currently landed a role in a new movie “White Boy Rick” alongside Matthew McConaughey and today he’s dropping this surprise new project Four The Better.

It wasn’t long ago that Ish hit us with his debut album Broken Hearts & Bankrolls and he’s already got a batch of music to follow it up. Four The Better is something he created while on tour with THEY., a strong showcase of new skills and sounding blending in with his matured flow that we all know and love from him. Definitely make sure you give this one a listen.