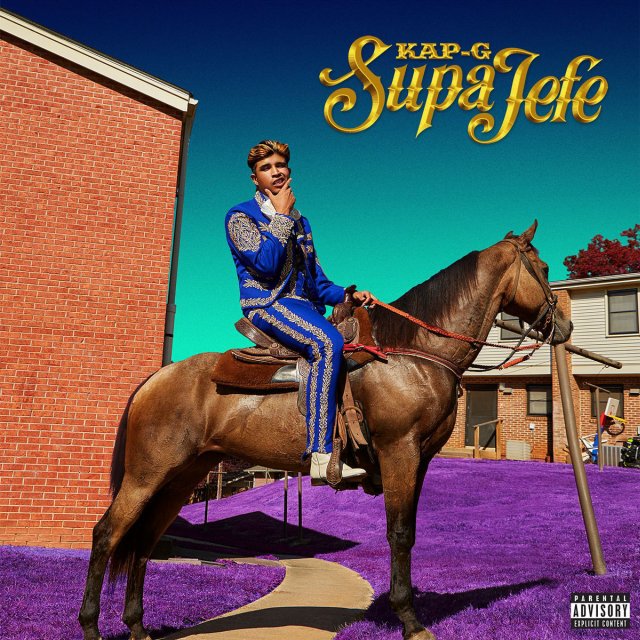 Kap G broke out in 2016 with his single ‘Girlfriend’ and quietly became one to watch in Atlanta’s crowded trap scene. Today, the Mexican-American rapper shares his new project SupaJefe. The project boosts features from Chris Brown, Dae Dae, Kapfe, & Pharrell. For people who are not hip to Kap, you’ll find a nice combination of hard-hitting and melodic trap records on this project.