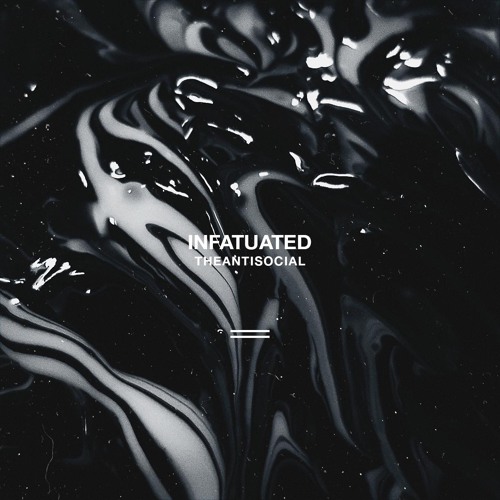 theantisocial. began his run on this end when he appeared on our Soundcloud Diggin’ feature and immediately he stood out as a bright young voice with a whole heap of potential. Today the DMV spitter is back with his second official single “Infatuated”. This song too takes a nice vocal sample loop for the beat and which is then flexed upon with a barrage of raps. He’s just another added name to a DMV music scene that is bubbling under the surface and preparing for the right time to pop. GoldLink‘s got more attention on that whole area but it’s still got a lot more attention to gain.