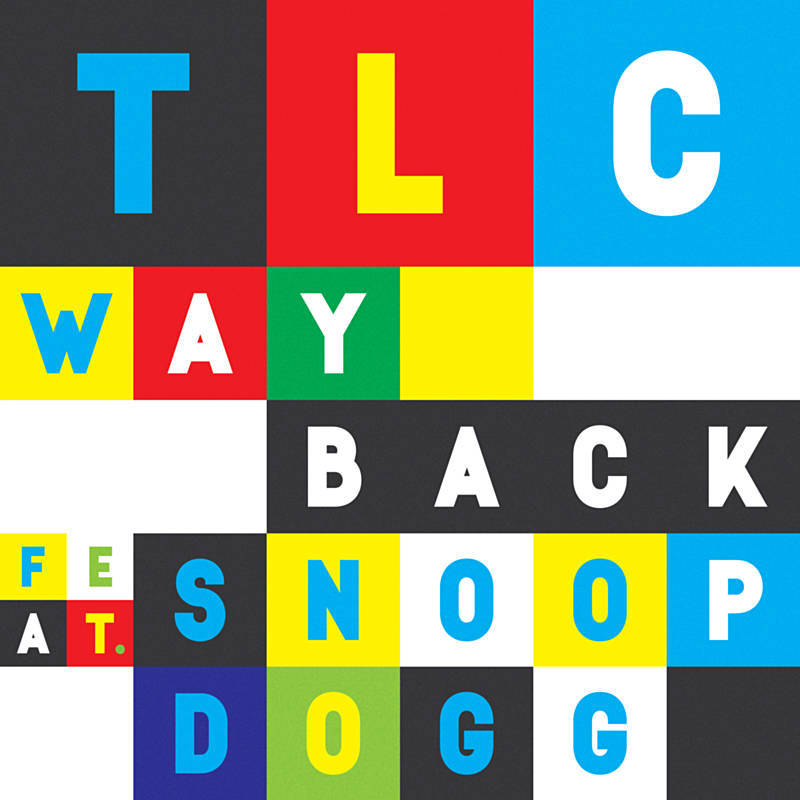 On June 30th, TLC will be releasing their final studio album. The group raised almost half a million dollars in a Kickstarter campaign in 2015 and have been working on the album since then. Today, we get the first taste of the album with their retro-sounding single ‘Way Back.’ The song features Snoop Dogg, although the earlier radio rip did not feature his verse. Hopefully this release is well done and we can send the legendary group out on a high note.