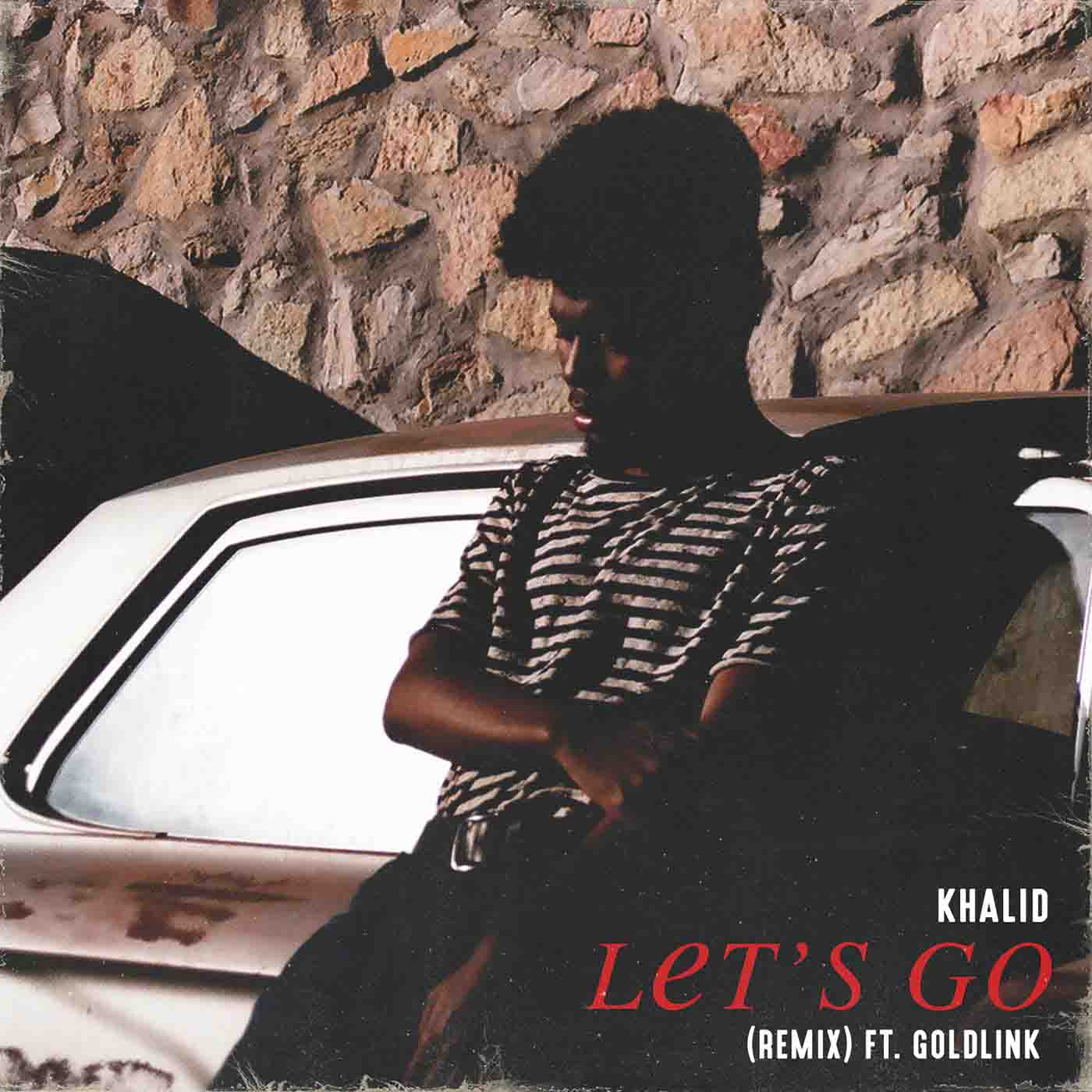 Khalid released his must-listen debut album American Teen earlier this year and the album featured his energetic ‘Let’s Go,’ which was one of MANY pre-release singles. ‘Let’s Go’ is an easy fan favorite and has racked up tens of millions of plays. Khalid grabbed his fellow label-mate Goldlink for the remix of ‘Let’s Go’ and the song was made available tonight. These two are a great pairing and the remix will certainly give the song some extra life.