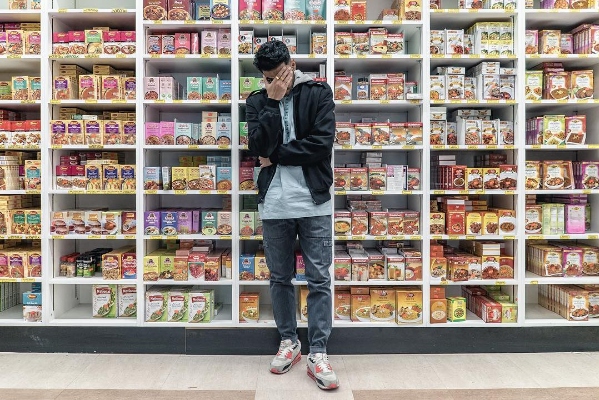 Pull out your calendars and mark down April 28th, that’s the date of Anik Khan‘s new project Kites, which is also the title of this new single we’re getting today. Anik’s previously been hitting us with more upbeat tracks that typically boasting some booming low frequencies. “Kites” is different as it’s a guitar-led ballad that’s got Anik flexing his vocal chords more than usual. But as the instrumental vibe may foreshadow, this song isn’t a love song about a girl, it’s a pretty deep, introspective cut that centers around the metaphor of the kite. In this, Anik is the kite and his friends and family are the strings holding the kite, helping to keep it aloft.

The song’s produced by Jarreau Vandal, Raj Makhija and Anik himself. Stream the song below and also feel free to peep the full 10-track long tracklist to the album below.