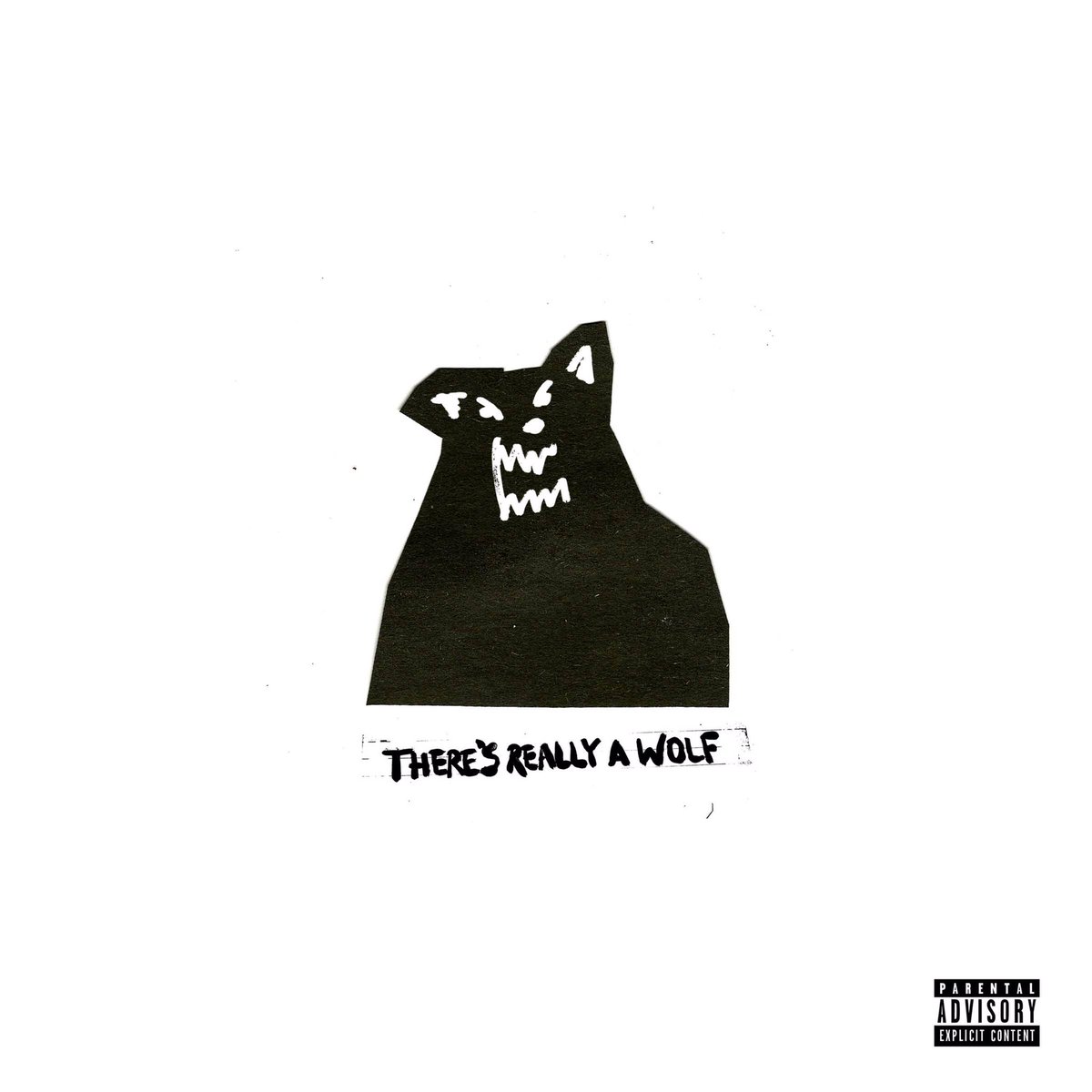 Russ‘s path has been a bit unorthodox but he’s the best personification of phrase “eating the fruits of your labor”. Sure, Russ has been enjoying his success and traveling the world but the work hasn’t stopped, it’s culminated into his debut album There’s Really A Wolf, that’ dropping in just a couple of weeks on May 5th. The album’s 20 tracks and to answer most people’s premonitions, there’s only 4 previously released tracks on the album, “Do It Myself”, “What They Want”, “Losin’ Control” & “Pull The Trigger”. He’s mentioned before that he’s tried to save what he feels are his best tracks for his album so surely this is to be Russ‘s mangum opus. Let’s celebrate and pre-order the album NOW.