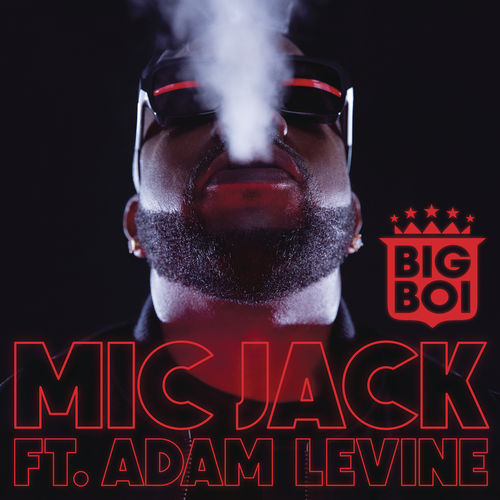 The single, which was just premiered on Beats 1 Radio, will get a live performance April 24th on Jimmy Fallon. With Boomiverse due out this June, expect to hear this song a lot over the airwaves in the upcoming months.