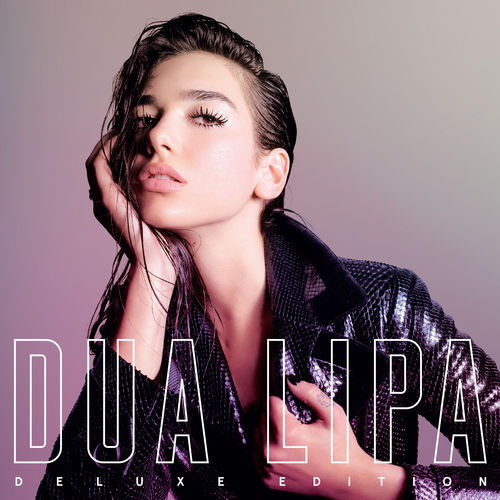 For those not familiar, Dua Lipa is a 21 year old English singer/songwriter. She inked a deal with Warner Bros. in 2015 and released a handful of singles throughout 2016, racking up hundreds of millions of streams. Her debut self-titled album is due out on June 2nd and today she releases ‘Lost In Your Light’ featuring Miguel.

Stream or download ‘Lost In Your Light’ below. By the way, we’re going to need a new Miguel album this year.