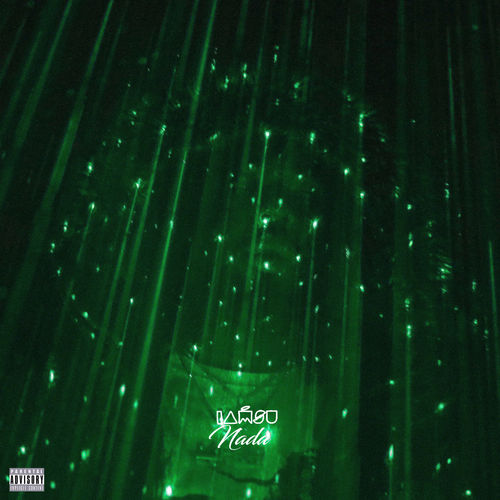 IAMSU has been keeping his fans WELL fed after he went 100% independent in 2016. With his Boss Up project already released this year, Suzy is back with the sequel Boss Up 2. The eight song project boosts features from Snoop Dogg, Rossi, & P-LO. This has a great showcase of IAMSU‘s versatility.