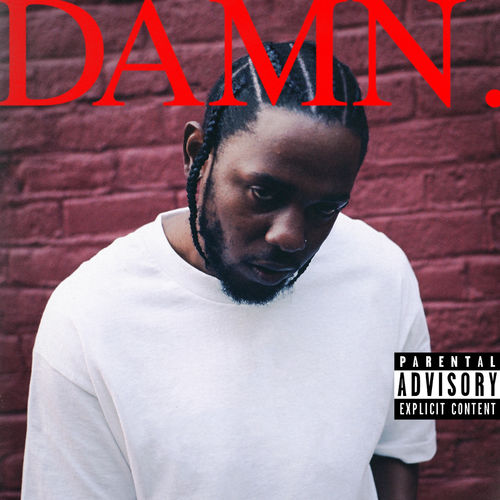 Kendrick Lamar‘s new release DAMN. was a huge deal ever since it was hinted at on his release ‘The Heart Part 4.’ When the album first dropped, initial sales projections were under 500k. Throughout this week, the projections continued to rise and rise. Today, the first week sales were confirmed and higher than any projections revealed this week.

DAMN. moved 610k SPS units first week, with 326k in pure sales. That is the biggest debut of the year, surpassing Drake‘s More Life & Ed Sheeran‘s Divide albums. The album was streamed over 300M times, which doesn’t surpass Drake‘s total of 385M in it’s first week but either way, the numbers are impressive.